— yeah, fuck you, too.
- fuck me? fuck you. fuck you and this whole city and everyone in it.
fuck the panhandlers grubbing for money, smiling at me behind my back. fuck the squeegee men dirtying up the clean windshield of my car. get a fucking job.
fuck the sikhs and the pakistanis bombing down the avenues in decrepit cabs, curry streaming out their pores, stinking up my day. terrorists in fucking training. slow the fuck down!
fuck the chelsea boys with their waxed chests and pumped-up biceps, going down on each other in my parks and on my piers, jiggling their dicks on my channel 35!
fuck the korean grocers with their pyramids of overpriced fruit and their tulips and roses wrapped in plastic. ten years in the country, still no speakee english.
fuck the russians in brighton beach. mobster thugs sitting in cafes, sipping tea in little glasses, sugar cubes between their teeth, wheelin’ and dealin’ and schemin’. go back where you came from.
fuck the black-hatted hassidim strolling up and down 47th street in their dirty gabardine with their dandruff, selling south african apartheid diamonds.
fuck the wall street brokers. self-styled masters of the universe. michael douglas–gordon gekko wannabe motherfuckers figuring out new ways to rob hardworking people blind. send those enron assholes to jail for fucking life. you think bush and cheney didn’t know about that shit? give me a fucking break.
fuck the puerto ricans. twenty to a car, swelling up the welfare rolls. worst fucking parade in the city. and don’t even get me started on the dominicans, ‘cause they make the puerto ricans look good.
fuck the bensonhurst italians with their pomaded hair, their nylon warm-up suits, their st. anthony medallions, swinging their jason giambi louisville slugger baseball bats trying to audition for “the sopranos.”
fuck the upper east side wives with their Hermes scarves and their $50 balducci artichoke. overfed faces getting pulled and lifted and stretched all taut and shiny. you’re not fooling anybody, sweetheart.
fuck the uptown brothers. they never pass the ball, they don’t want to play defense, they take five steps on every layup to the hoop, and then they want to turn around and blame everything on the white man. slavery ended 137 years ago. move the fuck on.
fuck the corrupt cops with their anus-violating plungers and their 41 shots, standing behind the blue wall of silence. you betray our trust!
fuck the priest who put their hands down some innocent child’s pants.
fuck the church that protects them, delivering us into evil. and while you’re at it, fuck j.c. he got of easy – a day on the cross, a weekend in hell, and all the hallelujahs of the legioned angels for eternity. try seven years in fucking otisville, j.
fuck osama bin laden, al qaeda, and backward-ass cave-dwelling fundamentalist assholes everywhere. on the names of innocent thousands murdered, i pray you spend rest of eternity with your 72 whores roasting in a jet-fuel fire in hell. you towel –headed camel jockeys can kiss my royal irish ass.
fuck jacob elinsky. whining malcontent.
fuck francis xavier slaughtery, my best friend, judging me while he stares at my girlfriend’s ass.
fuck naturelle riviera. i gave her my trust, and she stabbed me in the back. sold me up the river. fucking bitch.
fuck my father with his endless grief, standing behind that bar, sipping on club soda, selling whiskey to firemen and cheering the bronx bombers.
fuck this whole city and everyone in it, from the row houses of astoria to the penthouses on park avenue, from the projects in the bronx, to the lofts in soho, from the tenements in alphabet city to the brownstones in park slope to the split-levels in staten island, let an earthquake crumble it, let the fires rage, let it burn to fucking ash, and then let the waters rise and submerge this whole rat-infested place.
- no. no. fuck you, montgomery brogan. you had it all, and you threw it away, you dumb fuck! 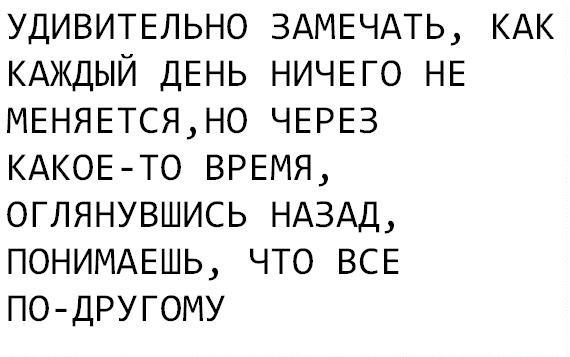